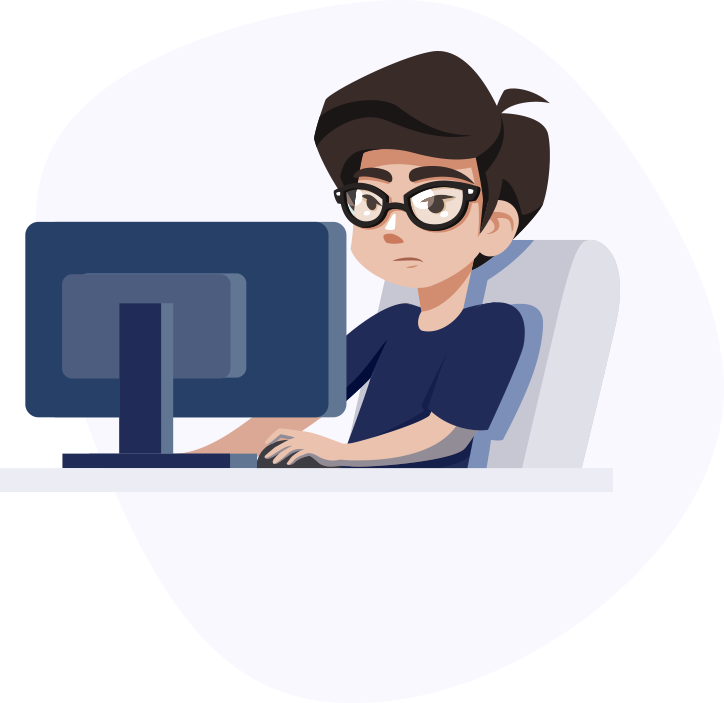 I am a Developer/Computer Scientist working in Adobe India with a passion for C++ development. I have been currently working towards utilizing the capabilities of emerging Adobe Fonts experience within the Adobe products.

In the past several years with Adobe, I have contributed to the new licensing hybrid stack which is currently being used across the new version of Adobe Creative Cloud products such as Photoshop, Illustrator & InDesign, etc. 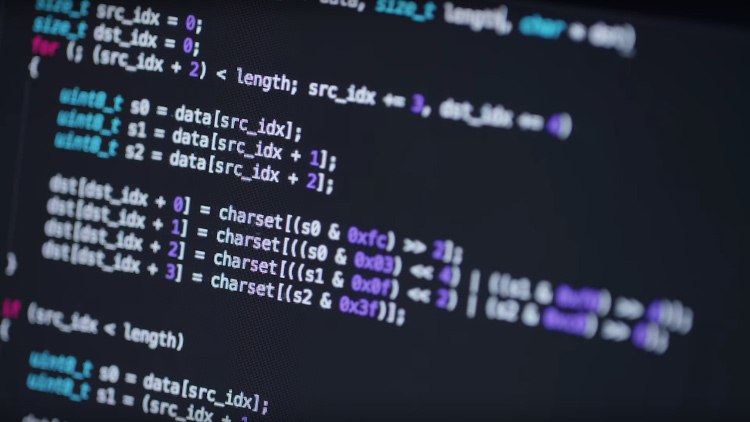 I am a professional software developer and preferably in C++ / C and ObjC++, but I have worked with Java / Spring, JavaScript, too.

When designing and developing software architectures, I have a strong focus on modularity, performance and utilizing patterns and guidelines. 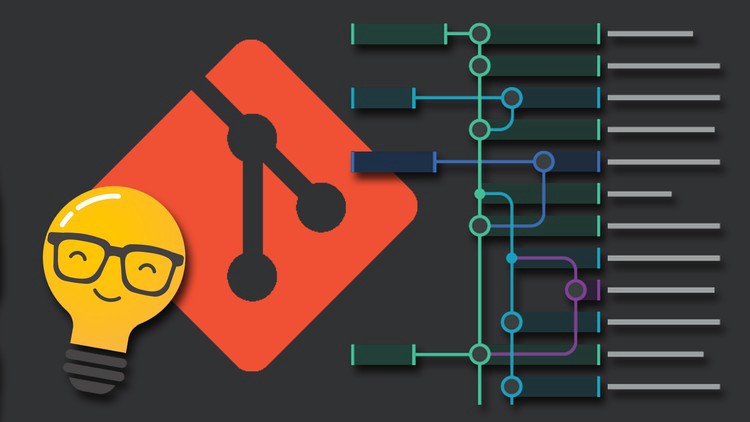 As software development methodology, I like agile development like Scrum or Kanban for building and delivering an awesome library / component.

I love Git and have worked with other VCS like Perforce. For open projects, I like codacy and codefactor integrated to do static code analysis and good linter tools such as clang-tidy . 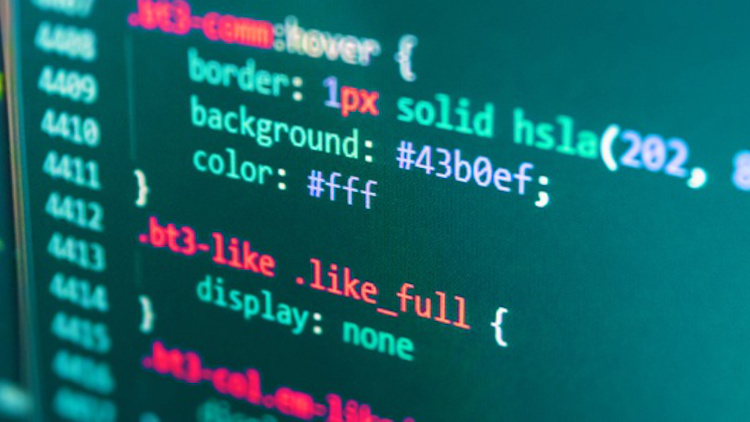 I prefer having a smarter user interfaces for front end development. I like minimalistic UI with a clear workflow and omitting distracting and redundancy.

For building UI, I usually like building sectioned webpages using jQuery, Bootstrap. I have also used JSP for application servers.

I have been working for Adobe Systems Inc, India over three+ years now starting from June, 2016, mostly with C++, partially with ObjC and Java. I started contributed to the legacy licensing stack of Adobe. While developing new features & learning intricate details of licensing, I acted as point of contact for licensing to almost all Adobe product teams and Adobe customer support team.

Later, 2018 onwards I passionately contributed to the new initiative of Next Generation Licensing stack of Adobe which is currently being used across the new version of Adobe Creative Cloud products such as Photoshop, Illustrator & InDesign, etc. This was a huge success over legacy licensing stack as error rate dropped down to 0.16% compared to ~ 5% error rate of legacy stack.

I moved to Adobe Fonts team in April, 2019 where I have been currently working towards utilizing the capabilities of emerging Adobe Fonts experience within the Adobe products. These components are used in Adobe Products InDesign, Illustrator, Rocket (Photoshop for iOS) and few upcoming product launches of Adobe. 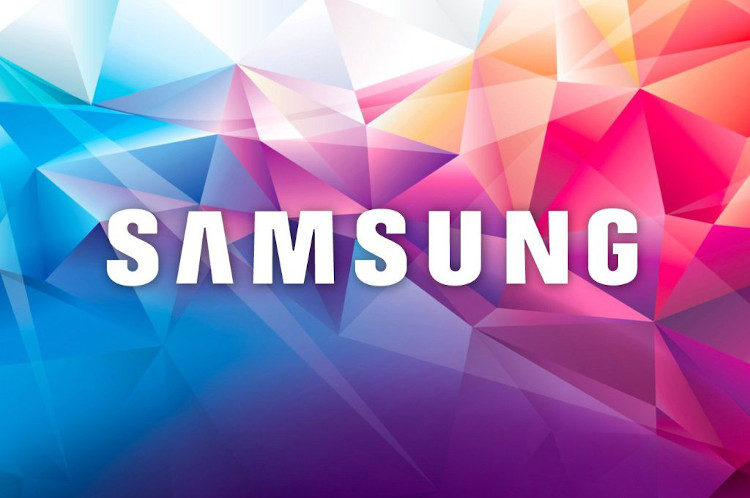 I worked over two years at Samsung R&D Institute, Bangalore from May,2014 to June,2016, mainly Including following - For half a year, I also worked in the video coding department where I performed experiments with different deep learning frameworks (CUDA ConvNet, Theano, Pylearn2) for emulating the subjective video quality measurement.

I worked at Wooqer Advertising Services Pvt. Ltd, Bangalore from 2013 to 2014 for a short duration ~10 months.

Wooqer is Create-it-Yourself (CIY) software platform which is an integrated, two-way measurable channel between content producer and content consumer. Platform offers building blocks (tool-set) to create, assign, launch and track any content (processes, information, structured feedback). Wooqer has some prestigious retail chains as their client such Adidas, Puma and Cnergy. 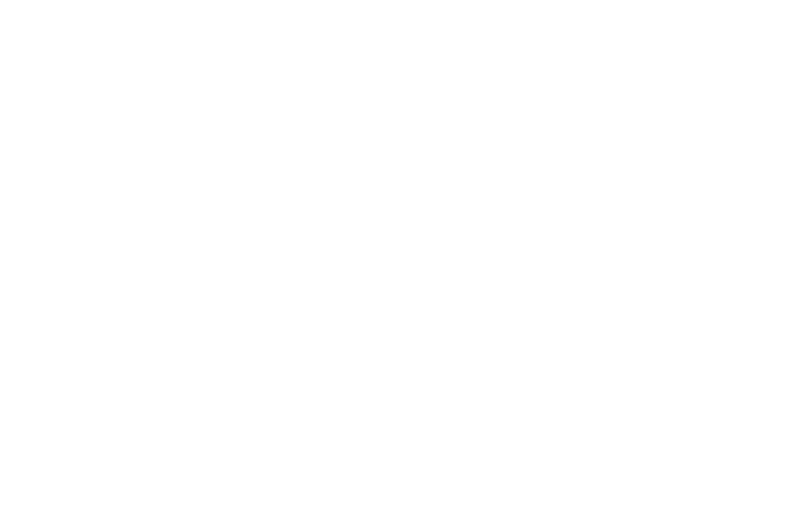